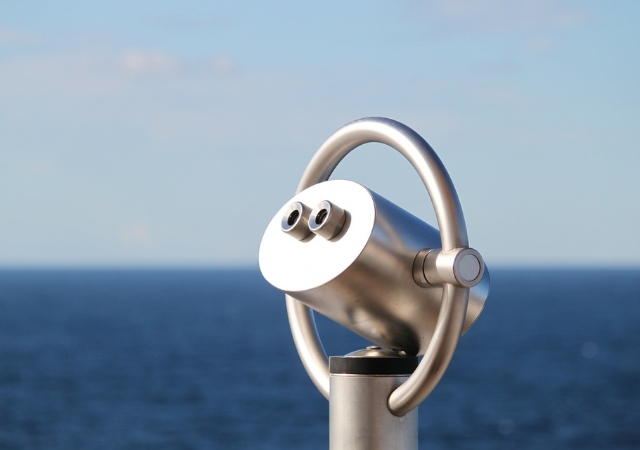 Predictions for the 2021 Atlantic hurricane season are out and it looks as though we are in for another active year. It’s unbelievable that we’re back at this point so quickly. It feels like we were just looking forward to the 2020 hurricane season, which was a record year for hurricane and tropical storm activity. Weather predictions are a highly anticipated each year, because so many entities in various sectors rely on this information for planning purposes.

The National Oceanic and Atmospheric Administration (NOAA) released updated averages for the 2021 Atlantic hurricane season. They predict that there will be 14 named storms; 7 hurricanes and 3 major hurricanes. The NOAA’s Climate Prediction Centre (CPC) will use 1991 – 2020 as the 30-year period of record for its hurricane season outlooks.

In its April 2021 outlook, the Colorado State University predicts that the 2021 Atlantic hurricane season will be an active one. The group, led by Dr. Phil Klotzbach, expects 8 hurricanes; 17 named storms; and 4 major hurricanes. In addition, there will be 80 named storm days; 35 hurricane days; and 9 major hurricane days. This indicates that the 2021 season will be above the 1991 – 2020 average and thus there is an increased possibility of tropical storm impacts. The extended-range forecast is based on a statistical prediction scheme that used 38 years’ data and analog predictors.

These types of forecasts often generate much interest for residents in the Atlantic hurricane belt. The forecasts are useful, because they highlight what’s going on with the ocean and atmosphere and how changes can impact a hurricane season. They also bring attention to the hurricane problem and to “satisfy the curiosity of the general public.” It should be noted that this forecast was released in April, and the Colorado State University Tropical Meteorology Project team cautions that it is impossible to provide precise predictions for what could happen later in the season.

This year’s forecast uses a new methodology which can calculate impacts for specific areas. States along the United States’ Gulf Coast and East Coast; tropical storm prone provinces in Canada; islands in the Caribbean; and countries in Central America. The team used the NOAA’s Historical Hurricane Tracks website to identify all storms that tracked within 50 miles of land from 1851 to 2019. This data was used to calculate the “climatological odds of one or more events withing 50 miles.” Results revealed that Florida (96%); North Carolina (84%); and Louisiana (80%) had the highest probabilities of a named storm tracking within 50 miles.

Atmospheric scientists from the University of Arizona, Kyle Davis and Xubin, predict an above-average 2021 hurricane season. The most recent forecast, released in April 2021, predicts that there will be 8 hurricanes; 4 major hurricanes; 18 named storms and an accumulated cyclone energy (ACE) of 137. This forecast is based on “dynamic forecasts with machine learning” and the team’s understanding of tropical storm and hurricane activities.

The University of Arizona team uses a Random Forest approach based on data from the European Centre for Medium-Range Weather Forecasts (ECMWF). The team calibrates the model using data from 1982 to 2006. Then they train the model on the first ensemble member on data from 1993 to 2006. This information is then used to predict for other members from 1993 to 2006. The resulting average predictions are then used as the prediction for that year. To validate the model, they use data from 2007 to 2020, which allows them to make a prediction for 2021.

In an outlook issued on April 13, 2021, the University College London, through its Tropical Storm Risk brand predicts that hurricane activity in 2021 will be above the long-term norm. The outlook states that there will be 17 tropical storms, 8 hurricanes and 3 major or intense hurricanes. This follows the 10-year climate norm for the period 2011 – 2020. The expected accumulated cyclone energy index (ACE) for 2021 is 134 is slightly higher than the 10-year average which was 123.

This year’s forecast, which uses data collected as at March 2021, believes that there will be warming of the North Atlantic waters which will enhance activity. At this time it is not believed that activity will reach the heights of 2020. On the high end of the prediction indices, there is a 53% probability that the season will be above average; and on the low end, there is an 18% chance that it will be below normal.

The university’s statistical season hurricane forecast model divides the Atlantic into three regions – the tropical North Atlantic, the Caribbean Sea and the Gulf of Mexico. Separate forecast models are used on each region and then the results are summed to create an overall forecast. Models consider two key factors when replicating hurricane activity over the previous ten-year period. Sea surface temperatures from August to September and trade wind speeds from July to September are two impactful components in the formation of hurricanes, and thus can allow for some forecasting and future outlooks.

AccuWeather forecasters are encouraging residents in the Atlantic tropical storm belt to prepare now. This is because they are predicting a busy 2021 hurricane season. In a recent outlook, Dan Kottlowski predicted that their will be between 16 and 20 named storms; 7 – 10 hurricanes; and 3 – 5 major hurricanes. This forecast was based on the 30-year average from 1991 to 2020, and the figures show that 2021 will be an above-normal hurricane season. By studying past hurricane seasons, the weather team can create data points which are used as references for forecasts, trends and predictions.

The El Nino Southern Oscillation (ENSO) is one of the main factors that will impact how the 2021 season goes. According to AccuWeather, ENSO is a short-term climate fluctuation that is based on how warm or how cool the waters in the central and eastern Pacific Ocean are. If the water is warmer than usual, El Nino is declared. If the water is cooler than usual, La Nina is declared. So far, the predictions are that water temperatures will be average which means that the current La Nina pattern will shift to a neutral phase. However, if the pattern shifts back to La Nina, we could see a flurry of tropical activity.

In addition to ENSO, there are several factors that could impact the severity of the 2021 Atlantic hurricane season. The Bermuda High, a high-pressure system in the Atlantic Ocean influences where tropical end up. Then, there is the storm activity in Africa. Many hurricanes form from tropical waves that come across Africa and then into the Atlantic Ocean. These systems can either rapidly strengthen into storms, which make their way through Caribbean and into South, Central and North America.

WeatherBell Analytics LLC is a meteorological consulting firm that focuses on weather. According to their April 2021 Hurricane Forecast Update, there will be 16 – 22 named storms; 9 – 13 hurricanes; 3 -6 major hurricanes and an ACE of 150 – 200. All data points to the likelihood that storms will be stronger than normal. In addition, expectations are that the northern Atlantic will see increased activity, the Caribbean will have higher than normal activity and Central America is the only region that will see below normal activity.

This forecast focuses on the potential effects of tropical storm impacts and where storms will track. As a result, it predicts that for 2021, threats are highest for the western and central Gulf Coast, North Carolina and South Carolina. However, the United States east coast, and the south eastern Caribbean are areas which require enhanced monitoring.

One of the interesting points made in this forecast was the importance of monitoring cold air and its connection to increased storm activity. If there is a lot of cold air in North America during the month of May, it signals that a higher than normal amplitude is likely in the summer months. This follows a pattern that the WeatherBell team has been following for the past few years. There have been several cases where cold air shows up in advance of storms. 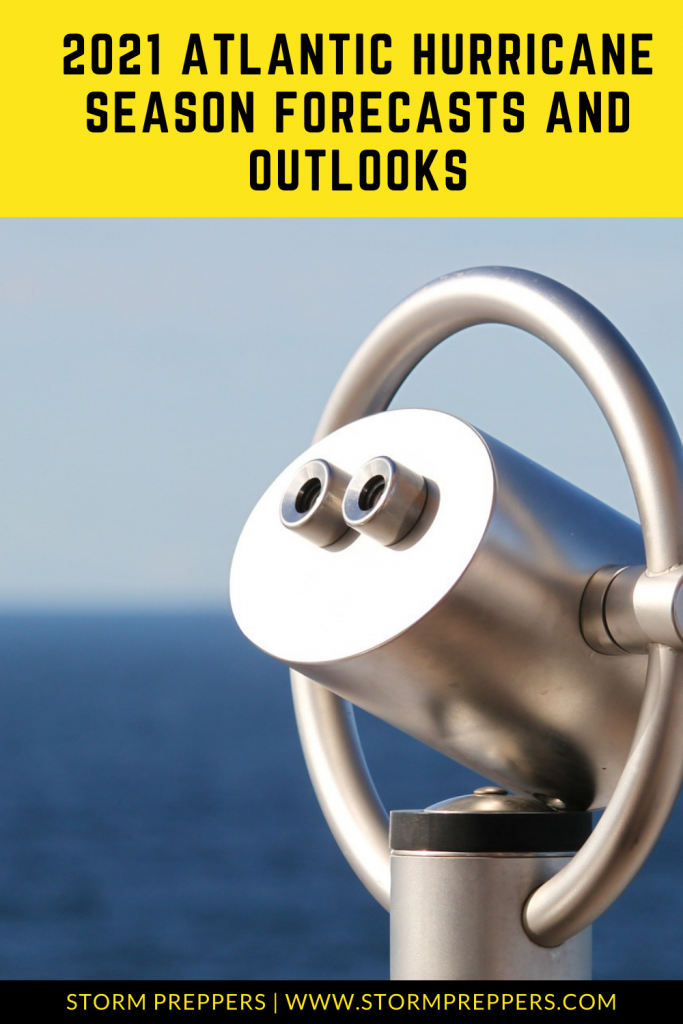