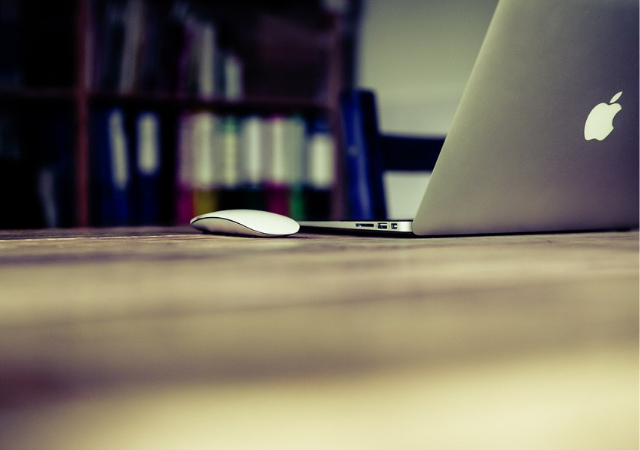 CDEMA’s Regional Training Centre and UNICEF recently concluded a series of online short courses in emergency management. The courses, which were offered between October 14 and 22, 2020, attracted over 100 participants who work in national disaster management agencies in CDEMA’s participating states. UNICEF and World Food Programme (WFP) experts delivered the sessions.

The courses, Child Protection in Emergencies and Shock Responsive Social Protection, were delivered via learning sessions and participative exercises. Topics included the impact of emergencies on children, their well-being and survival; the importance of education in disaster response; and the role of social protection programmes in response to disaster events and their associated shocks in the Caribbean.

Maria Medard, Deputy Director of the National Emergency Management Office in Saint Lucia, also expressed her thoughts. She acknowledged that children are vulnerable and are exploited in emergencies. As a result, she suggested that there is a need for resources and procedures which will protect children in emergencies. She also called for an aggressive public awareness campaign which would highlight what children face during times of need.

The topic of Education in Emergency was also a key takeaway from the short courses in emergency management. Symond Jack admitted that this concept was an eye-opener and highlighted many underlying issues. He supports the strategy of involving as many persons as possible in the creation of emergency response plans.

This site uses Akismet to reduce spam. Learn how your comment data is processed.

Any cookies that may not be particularly necessary for the website to function and is used specifically to collect user personal data via analytics, ads, other embedded contents are termed as non-necessary cookies. It is mandatory to procure user consent prior to running these cookies on your website.