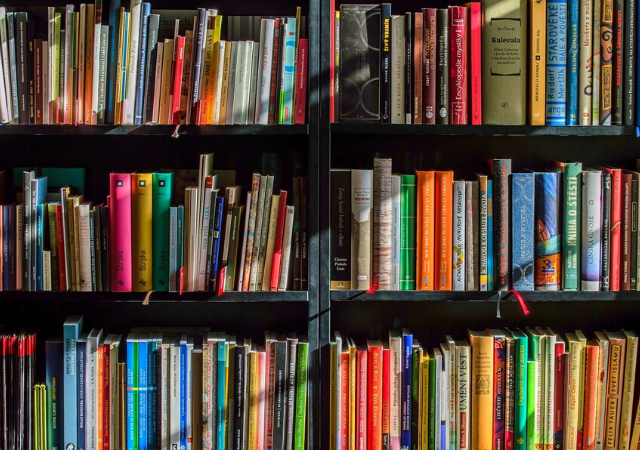 Each year, the Colorado State University (CSU) publishes several hurricane forecasts for the Atlantic basin. Although these forecasts are designed so that anyone can read and interpret, there are some terms and acronyms that may be unfamiliar. As a result, the CSU includes a list of tropical storm definitions and acronyms that are used throughout the forecasts. This makes it easier for the average reader to adequately understand the text.

Here are key tropical storm definitions and acronyms which have been excerpted from the CSU’s Extended Range Forecast document for 2019.

The area including the entire North Atlantic Ocean, the Caribbean Sea, and the Gulf of Mexico.

A 12-18 month period during which anomalously warm sea surface temperatures occur in the eastern half of the equatorial Pacific. Moderate or strong El Niño events occur irregularly, about once every 3-7 years on average.

A tropical cyclone with sustained low-level winds of 74 miles per hour (33 ms-1 or 64 knots) or greater.

A measure of hurricane activity, one unit of which occurs as four 6-hour periods during which a tropical cyclone is observed or is estimated to have hurricane-force winds.

A hurricane which reaches a sustained low-level wind of at least 111 mph (96 knots or 50 ms-1) at some point in its lifetime. This constitutes a category 3 or higher on the Saffir/Simpson scale.

Four 6-hour periods during which a hurricane has an intensity of Saffir/Simpson category 3 or higher.

As in HD but for four 6-hour periods during which a tropical or sub-tropical cyclone is observed (or is estimated) to have attained tropical storm-force winds.

An approximation or a substitution for a physical process that cannot be directly measured.

A measurement scale ranging from 1 to 5 of hurricane wind intensity. One is a weak hurricane; whereas, five is the most intense hurricane.

A measure used to quantify the variation in a dataset.

A large-scale circulation in the Atlantic Ocean that is driven by fluctuations in salinity and temperature. When the THC is stronger than normal, the AMO tends to be in its warm (or positive) phase, and more Atlantic hurricanes typically form.

A large-scale circular flow occurring within the tropics and subtropics which has its strongest winds at low levels; including hurricanes, tropical storms and other weaker rotating vortices.