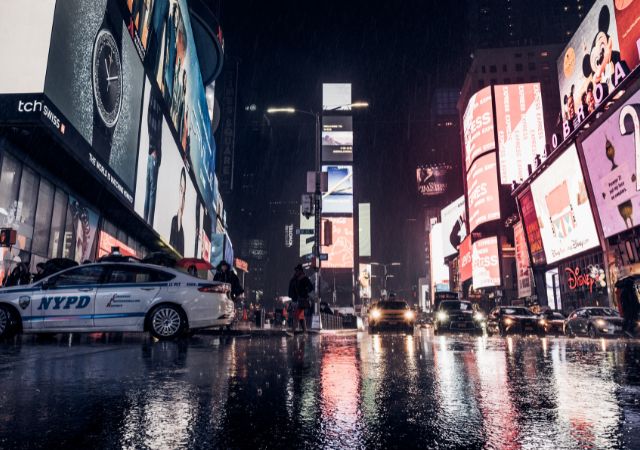 One of the specific aims of the plan is to prepare New Yorkers and the city government for extreme rainfall and the associated flooding risks. Residents can use the maps to check the risk of flooding for their homes and neighbourhoods. This release is part of a new campaign from the Department of Environmental Protection and part of a wider response to climate change in the city.

How NYC Is Preparing for Climate Change

There are several ways that New York City is making investments to prepare for the effects of climate change. The city has already seen changes which include increased rainfall and thus more instances of dangerous flooding. Kizzy Charles-Guzman, Executive Director of the Mayor’s Office of Climate and Environmental Justice, highlighted the importance of initiatives like FloodNet which provide real-time flood data.

Bronx Borough President Vanessa L. Gibson praised the Rainfall Ready NYC plan. She explained that the plan will protect low-lying neighbourhoods such as the Bronx, that are vulnerable to flooding during tropical storms.

The plan makes it clear that the fight is for everyone who lives in New York City. It also outlines steps that residents and the city government can take to combat extreme weather and its effects, which include flooding. Some of these steps are:

There needs to be a collaborative effort by all New Yorkers to deal with flooding. As a result, the city will be providing sandbags and flood-barriers to residents in at-risk neighbourhoods. They have also engaged with several partners to create alert systems and strategies. One of these strategies will alert delivery workers of extreme weather and keep them safe. 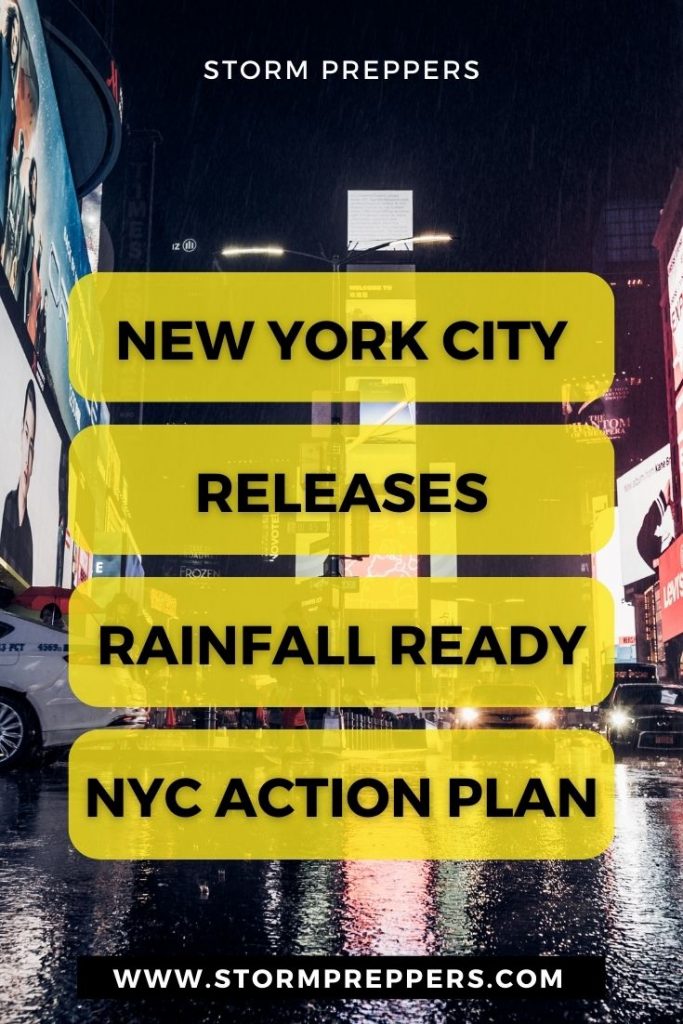