Meteorological Predictions for the 2018 Hurricane Season 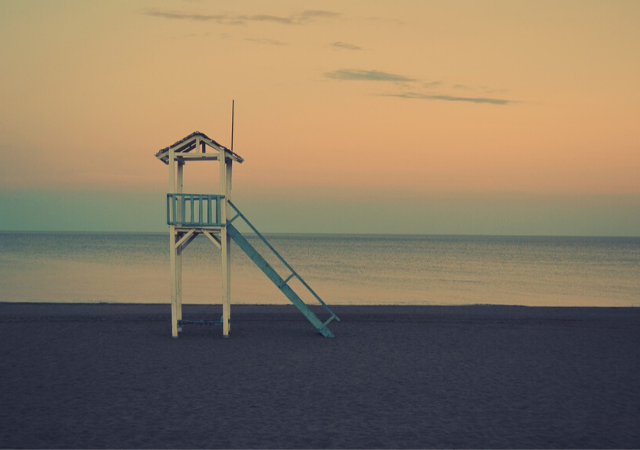 Each year, people wait with bated breath for the latest meteorological predictions for the hurricane season. For some, the formation of one tropical storm is very bad news, because it could mean a setback for countries still recovering from the previous hurricane seasons. For others, it could mean that the chances of a direct hit by a storm are significantly reduced.

Tropical storm outlooks and predictions require the highly scientific work of esteemed hurricane scientists who tirelessly pore over weather models. One of the results of this work and analysis is a best guess prediction that states how many tropical storms will be expected and whether or not the season will be active.

Meteorological professionals are unfairly accused of providing inaccurate information. But, it should be noted that because weather changes so rapidly, it is almost impossible to forecast every possible occurrence. Weather scientists can look at data of what has happened in the past and make predictions based on this information.

In April 2018, the first prediction for the 2018 tropical storm season was released. It was stated that there would be fourteen named storms, six of which would form into hurricanes and two of which would be severe.

However, in July 2018, a revised outlook showed that the season was expected to be a low activity one. The revised prediction was that there would be ten named tropical storms, and of these, four would form into hurricanes. This revision came as a result of changes in the meteorological world. Named storms of the 2018 Atlantic tropical storm season include Alberto, Beryl, Chris, Debby, Ernesto, Florence, Gordon, Helen and Isaac.

There are cooler ocean temperatures which mean that there is less support for tropical storm development. Additionally, there is the belief that the oceans are transitioning towards an El Nino occurrence, which is a drought like event. Also wind pressure gradients are strengthening, which make it more difficult for storms to form in the Atlantic and progress on their usual path through the Caribbean and upwards to North America.

The impact of meteorological predictions is not just limited to the people in countries which may be affected by tropical storm activity. Insurance companies around the world, who have interests in the region are also interested in these predictions. Past tropical storm seasons in conjunction with predictions for the future seasons can impact insurance rates and premiums.

For some, these predictions bring stress due to thoughts of what could happen. As the most active period in the 2018 hurricane season approaches, people living in storm prone areas, should be prepared for anything and everything. Because of extensive monitoring by sites like Weather Underground and Weather, it’s easier to track storms from the time they form off the coast of Africa.